Days of Thunder is an action/drama by Tony Scott (same guy that did Top Gun) starring Tom Cruise and Nicole Kidman. It is pretty much a less exciting Top Gun, but about NASCAR. If you are a fan of NASCAR though, it will probably be more enjoyable. 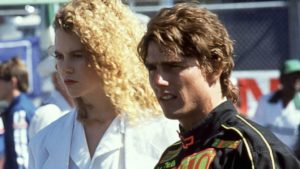 Overall, it was still refreshing to watch a 'normal' Hollywood movie with almost no liberal agenda. The most Hollywood part of it all was the premise that one of the best NASCAR drivers was a random guy from Los Angeles. Other than that, there is no affirmative action, no overwhelming feminism, and the acting is pretty decent. I also learned quite a bit about NASCAR and ended up watching the Daytona 500 a few weeks later.

Fun fact: John C. Reilly stars in this movie as a mechanic. He later starred in Talladega Nights, a parody of Days Of Thunder. Both movies even mentions using the 'sling shot'  method to win races. Check this movie out for a good ol' American film about one of America's favorite past-times. 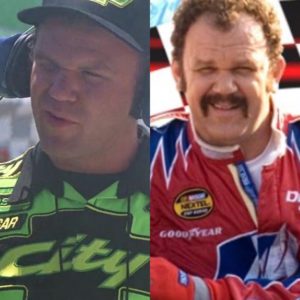