Parts of the film seem like unnecessary pain and suffering for the sake of it, but that's okay. It's to be expected of a drama chick flick. It's done well enough to get you sucked into their world and invested emotionally.

The script contained two slights against conservatives that irked me and seemed unnecessary. So I did some research comparing the book with the film. More often than not, my hunch is proven right after sleuthing around. For example, when a "based on a true story" script randomly changes the ethnicity of real person to fit a diversity quota. But in this instance, it looks like the book author is just as bat sh*t as J.K. Rowling, so the script changes weren't a big deal...

1.) The main character is naked when he time travels so he puts on whatever clothes he can get his hands on. In one instance, he ends up getting in a fight with "homophobes" for calling him a "f**got."

I thought this definitely had to be a Hollywood invention. Guess not. Although, this book excerpt makes the quirky and charming scene seem much more sociopathic: 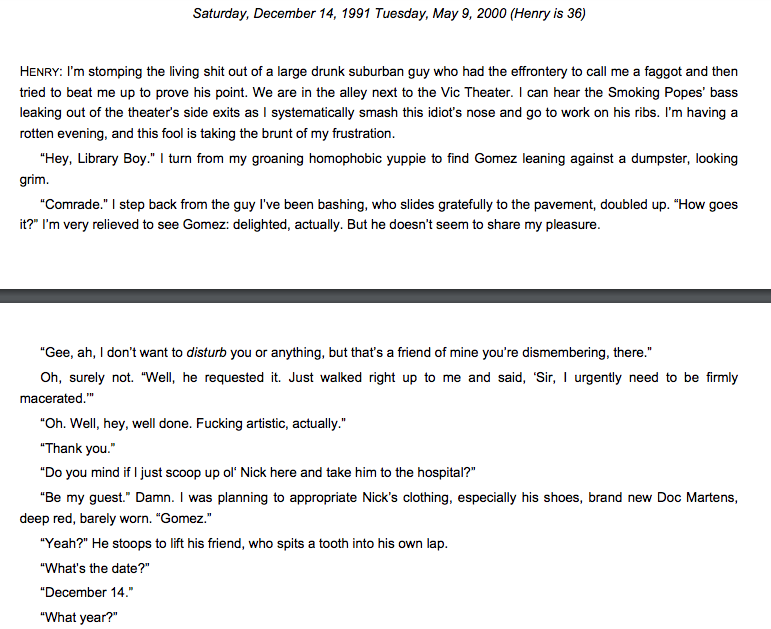 2.) In the film, the wife's father is an evil Republican hunter. I kid you not, this is word for word from the script: 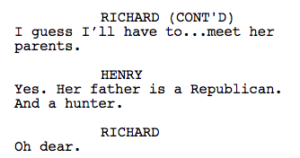 If you "Ctrl + F" search the book there are no results for "right-wing," "Democrat," "Republican," or "conservative." But there are 2 brief mentions of "politics" and they have nothing to do with the father: 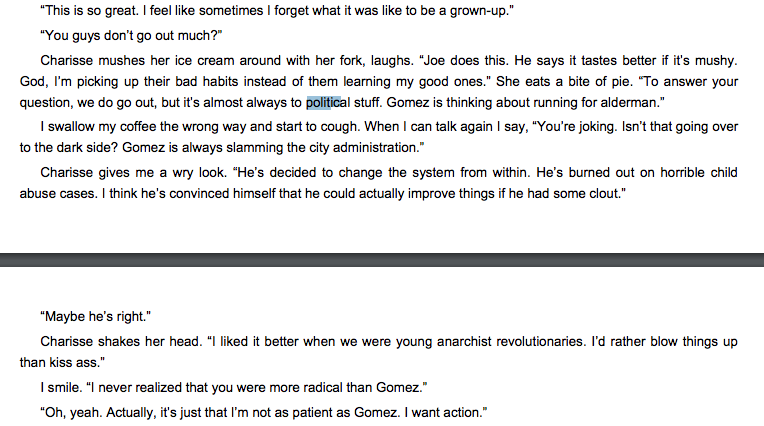 So, in other words, Hollywood decided to deviate from the source material in order to take a jab that isolates half their audience for no reason. Think that's bad? Well the father kills the husband in a hunting accident.

Damn 2nd amendment gun nuts taking away the lives of those we love!

3.) Well, to be fair, the father doesn't pull the trigger, it's his son who pulls the trigger. And that's the same in the book too. 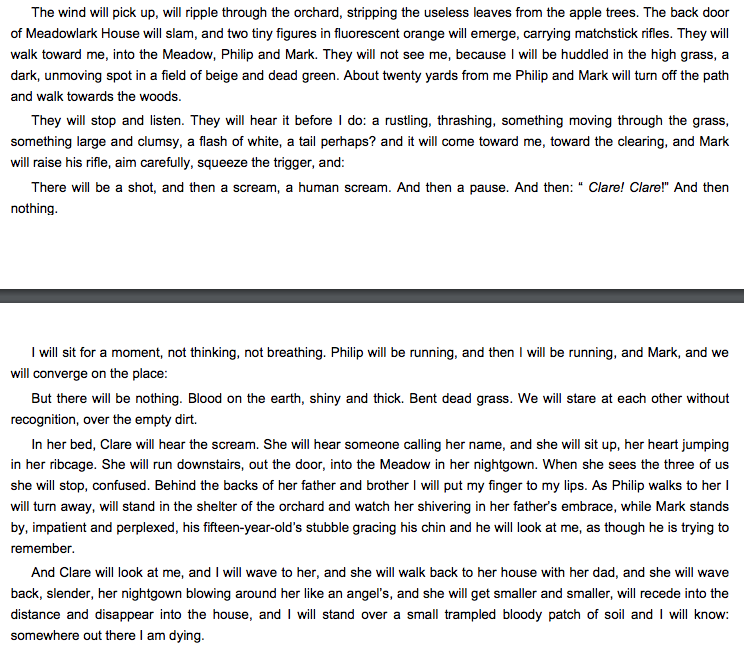 4.) So, even though she didn't say the father was Republican in the book, her characters still have leftist undertones, and she is a proud anti-Republican "heathen."  ¯_(・_・)_/¯ 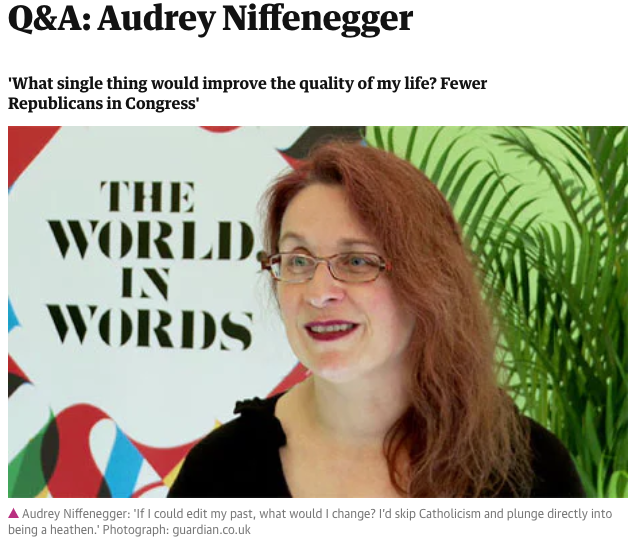 Conclusion? It's hard to get upset at Hollywood for injecting politics unnecessarily when the author is doing it herself. I doubt she was upset about the storyline changes.

Overall, it was a cute movie and the chemistry between the cast made it worth the watch. Support it if you're not a stickler about giving money to leftists.