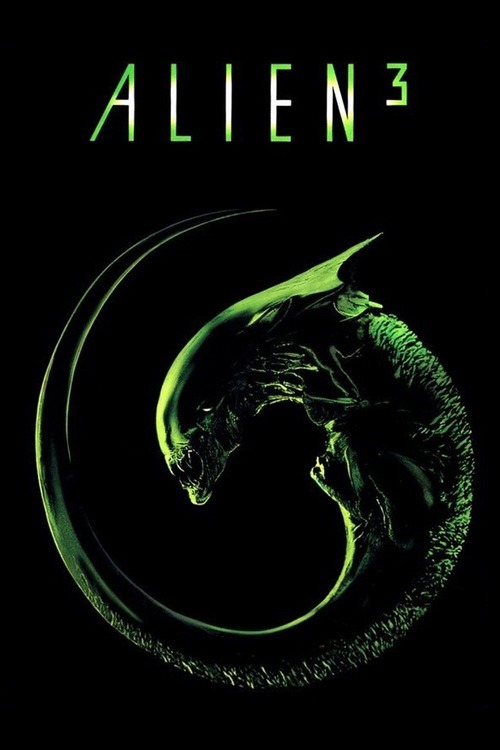 Fincher's background in VFX/SFX is apparent in his Directorial Debut. The way that Charles Dance is shot and this prison planet is introduced in the intro reminded me immensely of Obi Wan in Star Wars. I don't quite know what to make of the title being presented as Alien cubed, so if you do by chance please share. The best I can do is that it's an inconsistent foreshadow to the queen in her. Similar to the idiocy of a male homosapiens being a double Y chromosome with no X.

I'd definitely recommend the Special Assembly Version for anyone interested in Fincher. There are some truly masterful sequences on display here, as well as some hilariously bad CG work that compromises the practical work. The Xenomorph POV shots are notable contributions to the Alien franchise.

PS. One thing I've learned in the last two weeks is that I absolutely adore Charles S. Dutton. 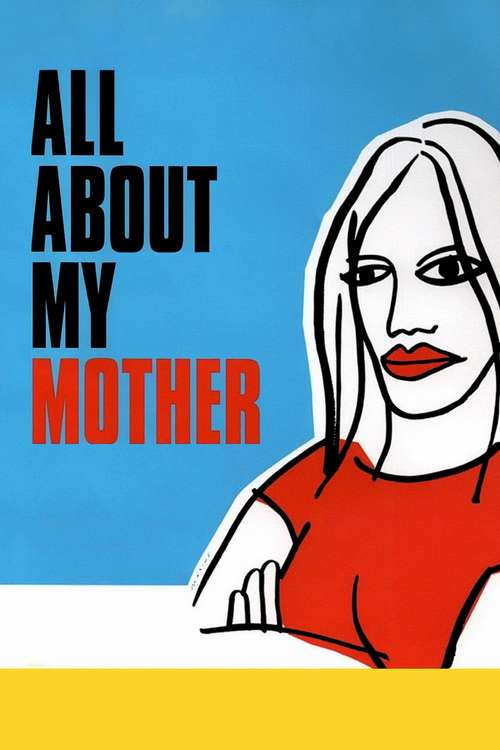 One thing that strikes me as exciting about Almodóvar now that I’m three titles into his filmography is the diversity of his influences, which he seems to consistently and lovingly wear on his sleeve. While The Skin I Live In is indebted to Franju’s work in the fantastique, Women on the Verge has the flavor of Spanish soap opera and Old Hollywood melodrama, and All About My Mother pays homage to American indie giant John Cassavettes by borrowing the tragedy that kicks off Opening Night. That’s range!

And it isn’t just idolatry he’s practicing, an expression of movie love that he knows cinephiles will have hard time resisting. It definitely is infectious, but more importantly, Almodóvar drapes his inspirations in his own unique aesthetic of excess and twists their themes in new directions, often to explore sexual identity and desire and parent-child relationships, particularly in a LGBTQ context. The comparison might sound odd because they’re attracted to such different genres and tones, but the unabashed display of influences reminds me of how blatantly De Palma borrows from Hitchcock. Like De Palma, Almodóvar’s borrowing avoids coming off as derivative because of the ample newness he brings. They both prove what Godard said: “It's not where you take things from — it's where you take them to.” 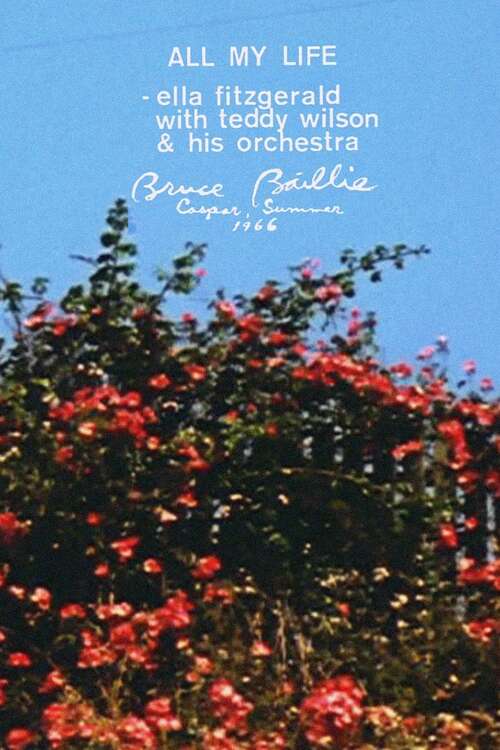 This was lovely. It’s always sad when it’s an artist’s death that puts their name on your radar.

Michael and Taylor
“Provocative… I used to be defensive about it, but in the end, I realised it’s exactly right. It’s what we’re trying to do – to provoke thought and discussion and, you know, shake people up to start thinking about things in a different way.” Yorgos Lanthimos Links: Apple Podcasts (iTunes) Castbox Google Play Music Google … Continue reading Episode 21: Alps / Dogtooth / The Favourite – Yorgothon →
2019-10-20 (Review Source)

Michael and Taylor
“Provocative… I used to be defensive about it, but in the end, I realised it’s exactly right. It’s what we’re trying to do – to provoke thought and discussion and, you know, shake people up to start thinking about things in a different way.” Yorgos Lanthimos Links: Apple Podcasts (iTunes) Castbox Google Play Music Google … Continue reading Episode 21: Alps / Dogtooth / The Favourite – Yorgothon →
2019-10-20 (Review Source) 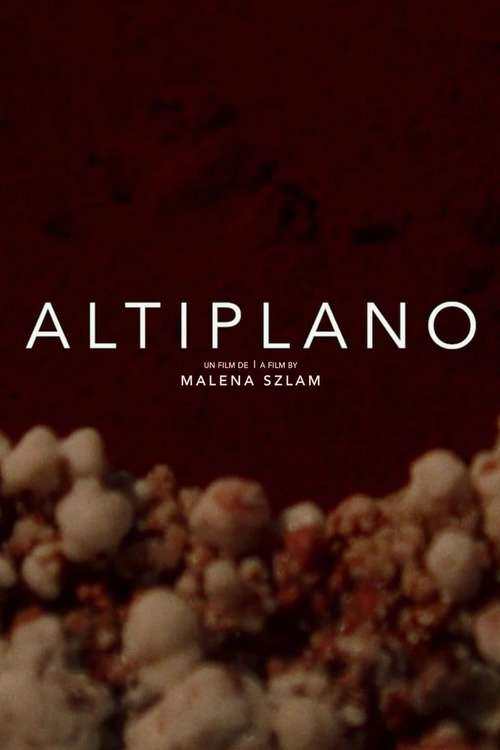 Exquisite, the future of geography classes. Excited to see something like this in VR.

Second viewing confirms it’s an all-timer for me. Cranky T-Rex
As I continue to catch up on getting reviews posted to the blog, here's a little movie that popped up a couple weeks back called American Assassin.  This is apparently based on a book series that I unfortunately haven't read so I can't comment on how well it was adapted, but essentially they want this character Mitch Rapp to be your new Jack Ryan.

This is another one where a trailer actually got me into the theater.  It had a reasonably interesting premise: a guy decides to personally go kill every terrorist he can find after they murder his fiancé, and in the process he runs into professional terrorist-killer Michael Keaton, who as these things go runs a secret terrorist-killing unit for the government and is forced to train Rapp to do it the right way.

The main danger with that kind of trailer is of course that Keaton could be nothing more than a glorified cameo in a bad B-movie.  Fortunately he wasn't, but unfortunately, it's not enough to save this movie from mediocrity. So let's talk about why American Assassin made me cranky::

Michael and Taylor
(”American Factory” is briefly mentioned in this.) 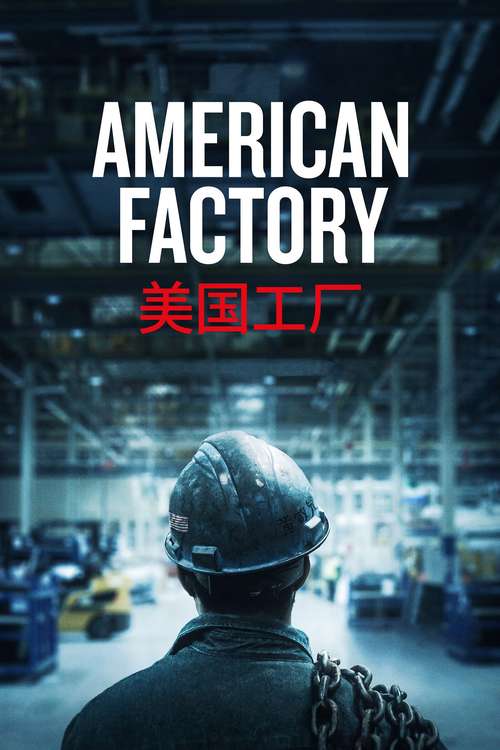 A solid enough documentary that highlights the importance of securing the bag.

I really enjoyed the time spent on the friendships between the Chinese and American co-workers. Had a flowers growing through cracks in the concrete vibe that was very touching. I don't feel the edits were as sharp nor was the pacing as neat as it could have been. It straddles a weird line between a mainstream doc and a Wiseman slice of life doc. Maybe I'll change my mind a bit.

Gets underway with a tone of precarious optimism, which gradually dissipates. Overtaking it is a mood that’s not altogether one of disillusionment, but one that carries the weight of a sobering, newfound appreciation of the challenges in overcoming preconceptions and reconciling different cultural attitudes and labor practices in a globalized economy.