John Hanlon
(”Love the Coopers” is briefly mentioned in this.)
The end of 2016 is quickly approaching. With that in mind, patient I went back and created a list of all of the films that I reviewed this year and the different ratings I gave them. Of course, story this isn’t a complete list of all of the films I saw this year.... <img src="http://www.johnhanlonreviews.com/wp-content/uploads/2016/01/Star-Wars-The-Force-Awakens-Photo-270x350.jpg" type="image/jpeg"/>
2017-12-03 (Review Source)

John Hanlon
This past weekend, cheapest three new films opened domestically in over 1500 theaters. One of them featured an ensemble cast that included three Oscar winners. Another one told the inspirational true story of thirty-three men who were trapped in a mine together for over two... <img src="http://www.johnhanlonreviews.com/wp-content/uploads/2015/11/Box-office-report-Spectre1-270x400.jpg" type="image/jpeg"/>
2017-12-03 (Review Source)

John Hanlon
For all of its obvious faults (and there are plenty of them), information pills Love the Coopers offers one valuable lesson. When a police officer is advising an unrepentant thief in the film, page he offers this advice: “Try and be the person... <img src="http://www.johnhanlonreviews.com/wp-content/uploads/2015/11/Love-the-Coopers-Review-105x88.jpg" type="image/jpeg"/>
2017-12-03 (Review Source) Plugged In
Thought that James Bond’s newest movie couldn’t top the box office for a second straight week? Never say never again, people. The world’s most famous secret agent used his gold finger to climb to the top again, renewing Spectre‘s license to make a killing. Spectre rolled another strike with its thunderball, earning an estimated $35.4 million this weekend. That brings the flick’s domestic haul to $130.7 million. Worldwide, it’s already made more than half a billion dollars or thereabouts, including the equivalent of $6.3 million in a big chunk of the former Soviet Union. Talk about from Russia with love. Keep this up, and Bond won’t have to rely on Her Majesty’s secret service to make ends meet anymore. (Perhaps he could invest in diamonds. They’re forever, you know.) But there was more to the weekend’s numbers than 007. Charlie Brown and company also made the box office’s little red-haired girl smile. The Peanuts Movie earned $24.2 million to finish second for the second straight week. And that ain’t, y’know, peanuts. The Bond-Brown partnership was way, way too much for the weekend’s strongest newcomer. While audiences didn’t hate Love the Coopers, they certainly didn’t seem to like ’em, either. The star-studded Christmas comedy earned just $8.4 million—about a third of what Peanuts did and less than a fourth of Spectre’s haul. The Martian finished fourth with $6.7 million, undermining (ahem) the debut of The 33. Antonio Banderas’ inspirational rescue drama earned applause from those who saw it (including me), but only $5.8 million got dumped down the shaft leading to the studio’s coffers. Perhaps it’ll dig up some additional treasure in the weeks to come. For now, it seems, the world is not enough for Spectre—at least not until its returns rake the moon. But given that the grand finale of The Hunger Games series is coming to theaters, next weekend may be when we see moviegoers’ affections dwindle for the spy who loved them. Final figures update: 1. Spectre, $33.7 million; 2. The Peanuts Movie, $24 million; 3. Love the Coopers, $8.3 million; 4. The Martian, $6.7 million; 5. The 33, $5.8 million. ]]>
2015-11-16 (Review Source) Society Reviews
Love Wedding Repeat is a fun movie and considering it's one of the few things you can do without your neighbors calling the cops on you right now, there are worse ways to spend you time.
2020-04-20 (Review Source)

VJ Morton
The best, the worst, the most political, the biggest crowd-pleasers and more.
2018-06-14 (Review Source) 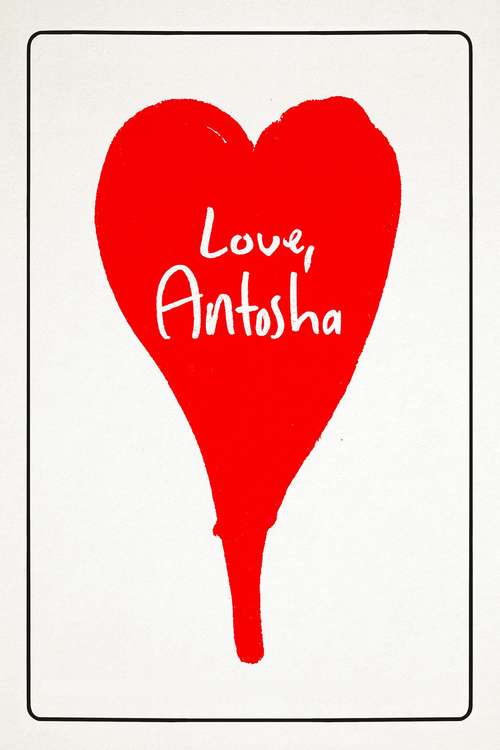 Crosswalk
from Film Forum, 08/01/02The stream of low-profile "art films" is increasing as we head towards fall. Soon the big Oscar-begging dramas will start popping up. (Some argue that the first big "Fall movie" actually opened in June: Road to Perdition.)Critics are praising writer/director Nicole Holofcener's Lovely and Amazingand its talented cast, which includes Catherine Keener (Being John Malkovich) and Brenda Blethyn (Secrets and Lies). The film follows Michelle (Keener) as she struggles in a troubled marriage and then plunges headlong into an affair with her adolescent boss. The self-absorption and poor self-image of Michelle and her two sisters stem from the similarly flawed perspective of their mother (Blethyn), and the film explores this surface tension—reportedly with little insight. googletag.cmd.push(function() { googletag.display('gpt-ad-1'); }); J. Robert Parks (The Phantom Tollbooth) says the film contains its own criticism. "Once Lovely and Amazing has established [its] characters and their damaged relationships, the movie doesn't know what to do with them. Instead of moving forward or backwards, the script just gives us more of the same. With such an outstanding cast, it's no surprise that the acting is top-notch. Lovely and Amazing starts off well and then loses its way." googletag.cmd.push(function() { googletag.display('gpt-ad-2'); }); if (gptClientWidth >= 992 && gptClientWidth <= 1000000) googletag.cmd.push(function() { googletag.display('gpt-ad-3'); }); The USCCB's critic writes, "Holofcener asks how children—biological or not—deal with and internalize their parents qualities and fixations. Can similar obsessions dominate a family? The film is mostly engaging as it deconstructs American women's insecurities in general, and in particular their anxious attitude about body weight. Yet Holofcener's light touch remains superficial, rarely delving deeply into the psychological or emotional depths that such issues can withstand. And as the characters make attempts to improve their lives, their choices and behavior can be off-putting." ]]>
2002-01-01 (Review Source)

Kyle Smith
A small but emotional movie about a sudden romance between two old folks, “Lovely, Still” is a nice showcase for the talents of Martin Landau and Ellen Burstyn. My review is up.]]>
2010-09-10 (Review Source) 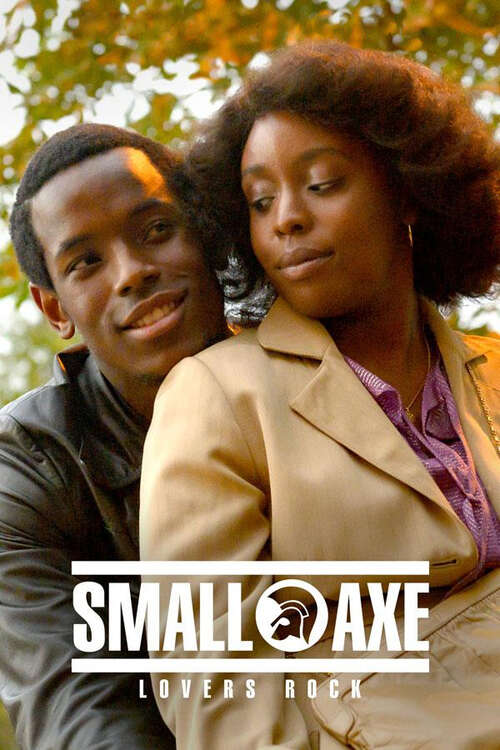 Nothing happens. It looks good and it sounds great. But it's almost entirely free of stakes and I have no reason to care about any of these people other than in the sense that we should care about everyone, everywhere, yada yada. You know that gif where Obama spreads his hands and he's like "what the f**k"? That's how I felt about three minutes into that sequence where the music goes away and everyone's just singing. Just gonna sit here and twirl my finger until we've wrapped it up.

I did like it when all the dudes were listening to their angry music at the end. Angry-time music > sexy-time music.

Sonny Bunch
On this week’s episode, Sonny Bunch (The Bulwark), Alyssa Rosenberg (The Washington Post), and Peter Suderman (Reason) discuss the ways in which culture and technology helped influence the unchecked spread of QAnon-style conspiracy theories. And the gang reviews “Lovers Rock,” the much-ballyhooed installment of Steve McQueen’s “Small Axe” series on Amazon and BBC. Also: make sure to check out this week’s special bonus episode (https://atma.thebulwark.com/p/schwarzenegger-bonus) of Across the Movie Aisle, in which Sonny, Alyssa, and Peter discuss Arnold Schwarzenegger’s moving address to the American people.
2021-01-12 (Review Source)