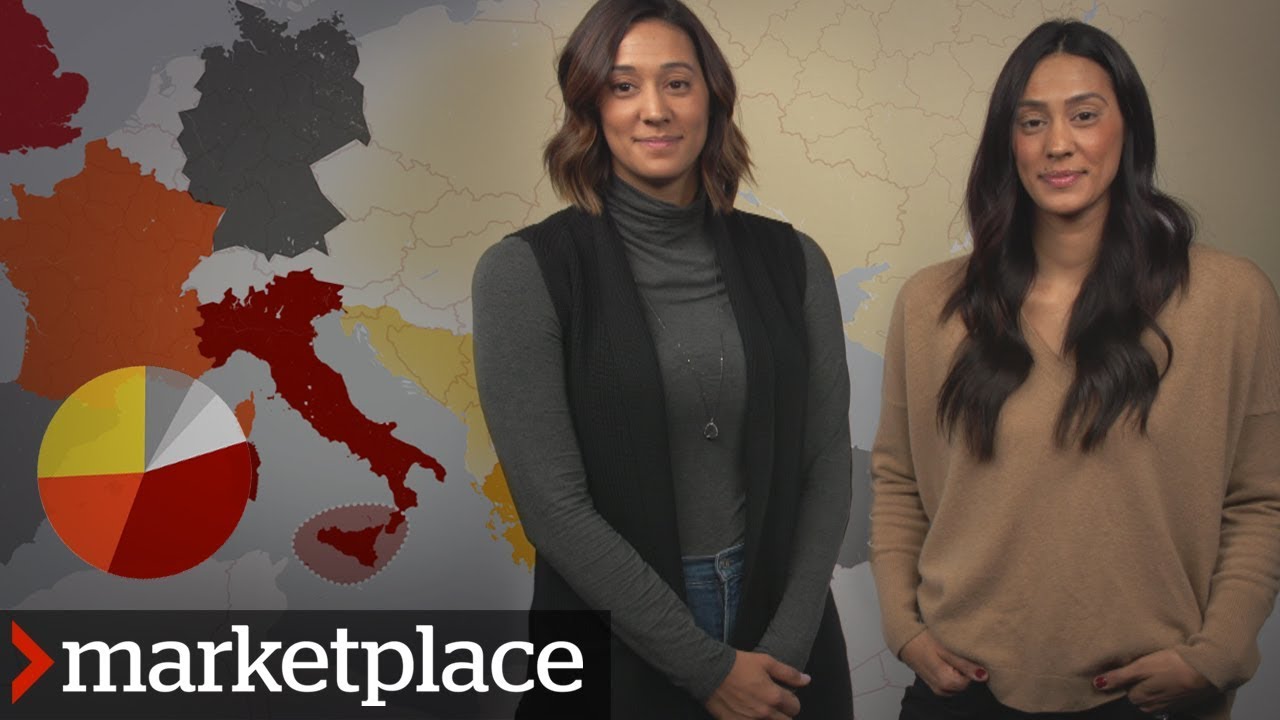 The difference between RWT and our competitors is our transparency. They have hidden weighted calculations that they use to make sure feminist crap like the Ghostbusters remake have inflated numbers. But for us, if you click on the Family Friendly Score info, you’ll see the exact calculations we use.
.
Well, in an attempt to be fully transparent with you and also apply the “closed mouths don’t get fed” logic, lemme’ quit with the “we this” and “we that” talk. That’s bullsh*t in attempt to seem slightly professional. The truth is that this entire site is just a homeless guy in a van with a vendetta. Seriously.
.
.
But it’s not a one man show! I have hired dozens of web developers and finally come across a good team of real smart fellas. My main web dev is a genius and he’ll be checking RightWingTomatoes.com/feedback/ while I’m gone and keep making the magic happen if you have any requests or complaints.
(Be nice, he has no dog in this fight.)
.
Anyways, it’s been 4+ years of me fumbling around teaching myself to code and learning to delegate tasks and adapt to the market and all that. And I am exhausted. I can’t do it anymore. I am starting a new career because I’m sick of being poor. But at the same time, my site is finally something I’m really proud of.

So this is a hail mary attempt to try and make it profitable or at least have a decent user base. If the market says my site is crap and not worth the money, that’s fine. But this career change was the deadline for me to decide and unfortunately I haven’t finished the video essay with my Ted K-esque manifesto laid out. However you can get a sneak peek of it here and read more of the philosophy behind the site here.

Anyways, without DOXing myself, I’m a White American Male: This was the van I lived in until starting my new career this month: And here is my DNA from 23&Me and Ancestry. Make of it what you will.
>inb4 Amerimutt I love different cultures and races and spent half of my life living abroad. That’s what made me realize the importance of demographics. Most sheltered Whites have no clue what is at stake here, and what their future will be like. The least we can do is talk about this stuff anonymously ffs.
.

More transparency: I have dated Jews in the past and spent a lot of time listening to their audiobooks while working on my wannabe entrepreneur endeavors. I still respect them as a people despite all the JQ stuff I have learned. I’ll elaborate on them and my conclusions in pt 3 & 4 of my video essay… eventually.
.

.
I don’t care about gay people and used to go to the gay club with my bisexual ex girlfriend. Never did gay stuff, but by some LARPing troll standards I’m a degenerate meant for the gas chamber for merely drinking with homos. So be it. Just want full disclosure and to not try and LARP as some holier than thou Trad Reactionary™. But I think we have all realized the slippery slope fallacy was not a fallacy at all. I am not a bible thumper but want to be an ally to the more devout believers in our movement and think they are what keep society in check. The push for gay sh*t onto kids (e.g. Drag Queen Story Hour & drag queen kids) was the turning point for me and many others like me.
.
I no longer have sympathy for LGBT people being bullied and have zero guilt in making gay content warnings a central part of RWT. I am part of the silent majority who is done sacrificing the many to cater to the few.
.
.
And no, I’m not trying to deny that I’m racist, Islamophobic, homophobic, anti-Semitic, etc. just because I have been promiscuous and friendly with various kinds of people. Nah, I’m all of those things. I’m just saying I’m not a cartoon villain and my motives – believe it or not – do come from a place of love. Besides, Hollywood was literally founded by Jews. If you deny this or try to hide it, you’re a shill or a coward.
.
.
Sorry to disappoint, but I’m just a dude who loves his people and feels obligated to try and balance out the heavy push from the far left and anti-Whites. So, no, idgaf about politics in my every day life and hide my power level with most people. I have friends of every demographic and political viewpoint and don’t watch every show through the lens of race/politics. But sadly, many far left people do, which will only stop when there’s an equal opposing force keeping them in check.
.
Hence RWT.
.
.
If my plan works out, we can hopefully live most of our lives without politics, race, and woke crap at the forefront of our minds. And RWT will just be a place you briefly stop by to keep it that way.

If you want to help fund the site you can do so at:
RightWingTomatoes.com/help
.
.
.
But the thing I desire most is for RWT to be profitable and for it to be funded because we offer an amazing service, not because you pity some degenerate bum. I’ll come back after I finish with the training at my new full time job and reassess the situation with RWT. Don’t worry, this is not a guilt trip. The site will always be around. It’s just a matter of how much time and money I will continue to invest in it. Hobby or business venture. No big deal.
.
Thanks & que sera, sera.
.
~RWT